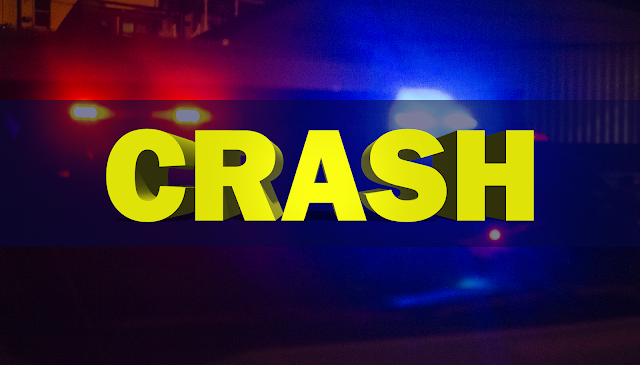 A firefighter from Schuylkill County was injured Tuesday evening while on scene of a motor vehicle accident.

According to the Donaldson Fire Company Captain Patrick Kimmel, on Tuesday evening, around 7:40pm, their fire department along with fire companies from Porter Township and Tremont when one of their members, were at the scene of a motor vehicle accident at the inntersection of East Franklin Road and West Philadelphia Street in Frailey Township.

While at the scene, one of their members, who was operating as fire police, was struck by a passing vehicle.  The vehicle and driver then fled the scene.

The firefighter was transported to a waiting Geisinger Lifeflight helicopter and flown to the hospital with serious injuries, according to the fire company's Facebook post.

The Pennsylvania State Police are investigating the incident and there is no word if a suspect was found or in custody.

We will post more information as it becomes available.